The “Wolfstieg-Gesellschaft” is an independent and public association for research on freemasonry founded in 1913 in Germany. Its purpose is the promotion of Masonic-scientific research and represents a platform for dialogue between Freemasons and non-Freemasons.

It is named after the famous Master Mason August Wolfstieg (1859-1922), author of a numerous scientific and marvelous works about the craft. In 1901 he founded the first school for female librarians in Prussia.

The members of the association see themselves not only as sponsors of researches, but also as co-creators of a better and common future, which could come from deep research of the past. Today the association has members from different europeen countries, such e.g. Italy, Netherlands, Hungary, Switzerland, Austria, Denmark, and England.

The associatian’s goals are to promote independent Masonic research and create a network with historians, academics, amateur historians, Freemasons, and lodges at all. One mission comes directly from the namesake namently to go back in the public, and for the same purpose the association organize online and face-to-face colloquia as well as lectures and online-meetings and seminars.

The association summarizes and publishes its studies‘ results in notebooks, special editions, books, and public online-magazines. Some of them are accessable for the public but some are only for masonis purpose.

Everybody who is interested in research on freemasonry can be member for 48,- € per year and it is not necessary to by a member of the craft. 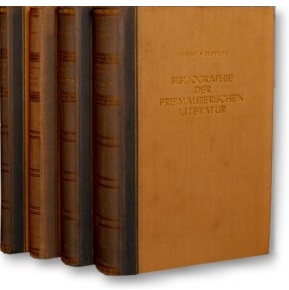 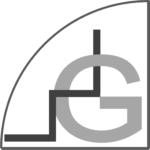